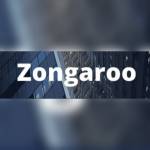 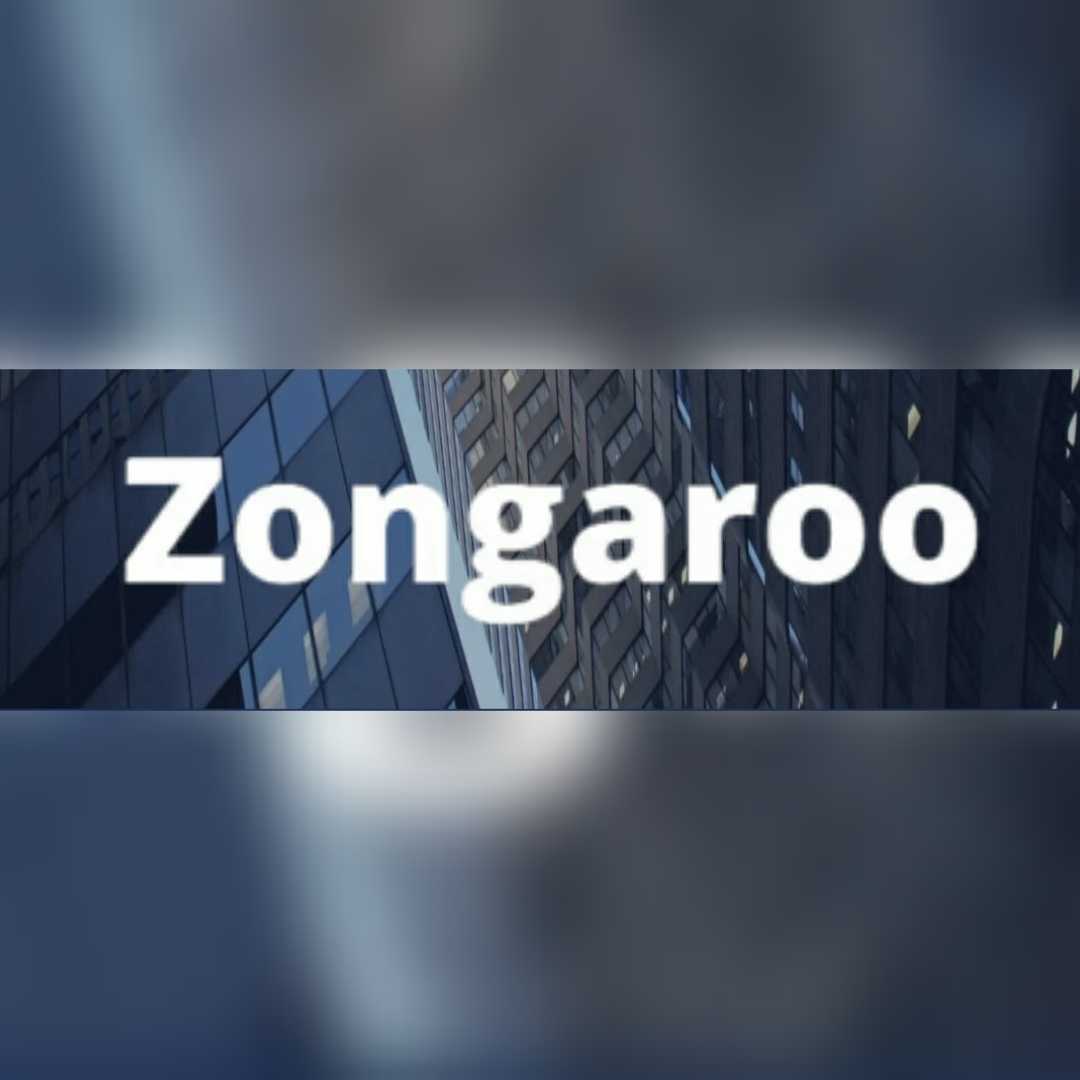 Tom Cruise is an American actor and producer. He has been nominated for three Academy Awards and has won three Golden Globes, making him one of the highest-paid performers in the world. He is one of the highest-grossing actors of all time, with a total of over $4 billion in North American ticket sales and over $11.1 billion from all around the world. When Premiere magazine released its 2006 Power List, Cruise was at number 13, higher than any other actor. He was named the most influential celebrity in the world by Forbes magazine that same year. According to CinemaScore's founder in 2016, "two stars, no matter how awful the picture, they can bring the box office up" are Tom Cruise and Leonardo DiCaprio.

Are you sure you want to unfriend?

Are you sure that you want to remove this member from your family?

You have poked Tomcruise

New member was successfully added to your family list!

You have reached your limit of 5000 friends!

File size error: The file exceeds allowed the limit (954 MB) and can not be uploaded.

Your video is being processed, We’ll let you know when it's ready to view.

Unable to upload a file: This file type is not supported.

We have detected some adult content on the image you uploaded, therefore we have declined your upload process.

To upload images, videos, and audio files, you have to upgrade to pro member. Upgrade To Pro

Are you sure you want to delete this tier?

Are you sure you want to delete this address?

You are about to purchase the items, do you want to proceed?